Sometimes there is so much athletic news to share it can be hard to keep up with it all! So we’ll start with the most recent news! Tennis!

Congratulations to our girls tennis team! Earlier this week, they defeated Stratford in the girls finals at the Area Tournament in Macon! 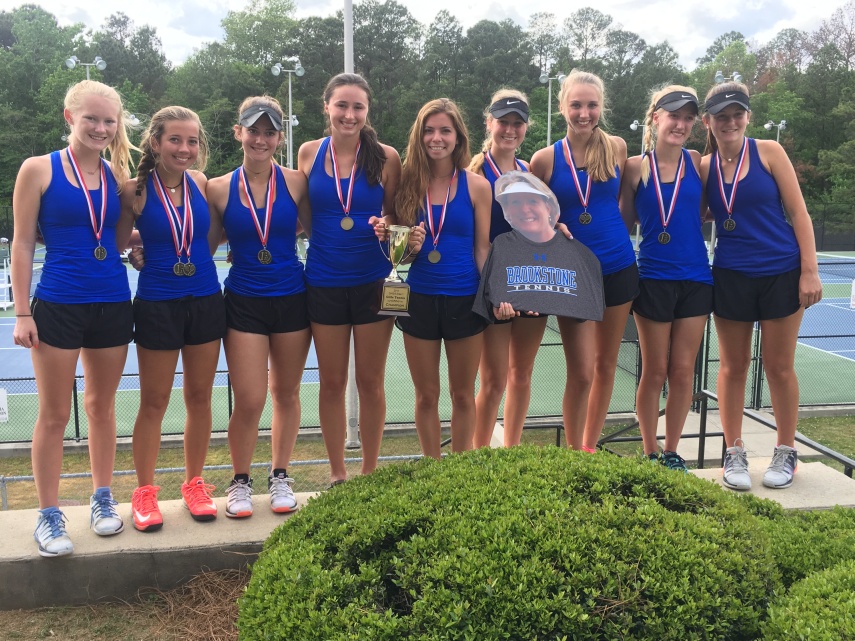 Coach Mary Lynne Cumiskey was unable to make it to the tournament, but she was still there in spirit!

Our boys placed 3rd and both teams will be traveling to state this weekend! Congratulations!

In other recent news….

Basketball….junior Sutton Eggena has been named to the All Bi-City 1st Team for boys basketball!

Tennis…sophomore Gracie Hemmings has been named one of the Top 10 high school female tennis players in this recent article published in the Atlanta Journal of Constitution!

Equestrian…junior Dorothy Dreelin and her horse, Subtle Dream Unveiled, placed 1st at the Poplar Place March Horse Trials, finishing on their dressage score of 25.9 in the Junior Novice division. 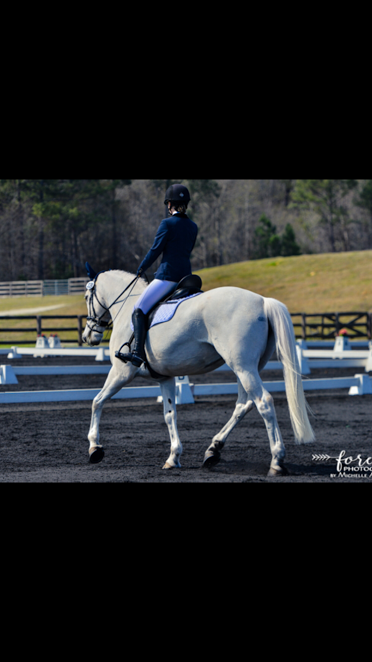 Also in equestrian…freshman Stephen Bunn has rated to a C2 in horse management in PC in only two years. He is rated a D3 rider and will be trying for his C1 in April. He is a member of the South region youth board for pony club.

On the weekend of Jan 13-15, Stephen participated in a regional study session at Auburn University. He plans on taking his first national level rating (the HB) in Nov. During the weekend Stephen studied land conservation, anatomy, internal parasites, illnesses, lamenesses and confirmation with Dr. Jennifer Taintor of Auburn University. They also dissected a horses lower leg to see how the tendon and ligaments affect movement and learned how to read x-rays. He also prepared a lesson on breeds and colors that he taught to the members of the hoof print PC.
He has qualified to compete at USPC championships this summer in Quiz. (The horse knowledge Competion) by placing first in his division at the regional competition.
Congratulations to all of these Brookstone Athletes!