Track Team Shows off at State!

Last week we celebrated the many accomplishments of our amazing Varsity Track Team! Over the course of three days, our athletes took home more medals than any Brookstone team before them!

On the first day of competition, our girls 4×100 team (Adrianna Hamilton, Olivia Foster, Anna Kate Helton, and Sally Dismuke, with alternates Laine Harris and Wells Roberts) set a new school record of 51.26 and qualified to advance to the finals on Saturday.

Grace Vazquez set a new personal record of 17.40 in the 100-meter hurdles and qualified for finals. And Adrianna Hamilton also qualified for the finals on finishing second in her heat in the 200-meter dash. 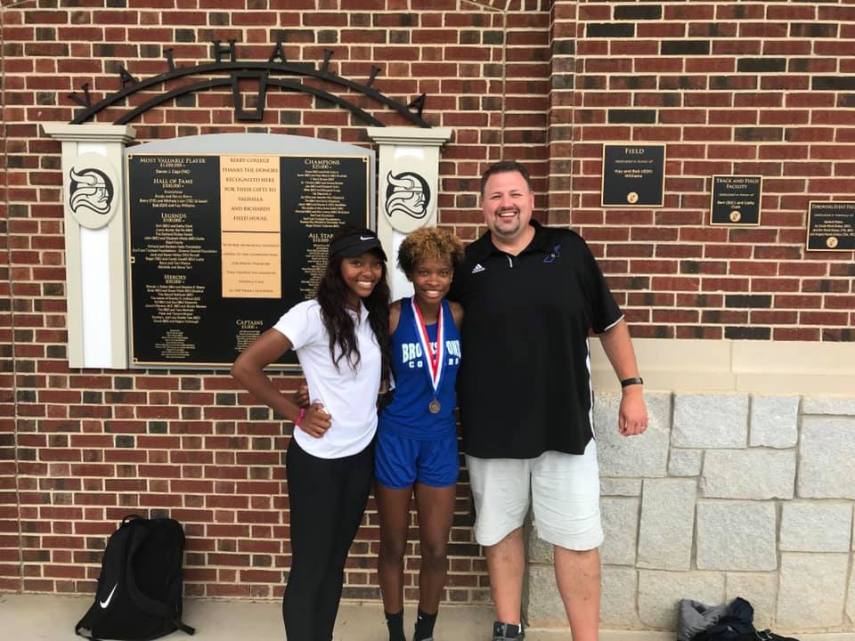 Caleb Pattillo competed in the finals of the 3200. He was up against serious competition, but finished 6th overall in the state with a school record-shattering time of 9:57. (Caleb’s time erases the previous record set by Philip McNeely over 40 years ago in 1978.)On Day Two Senior Caleb Pattillo blew the doors off the school record for the 1600, crossing the finish line at 4:27:47. Once again, he breaks a Brookstone record set 40 years ago (1979, Philip McNeely). Caleb’s lightning-fast run landed him on the podium in 6th place.

Kelsey Long is a 14-year-old freshman who went into the shot put competition ranked 13th. She finished at 4th in the State with a throw of 36’3”. Did we mention she’s a freshman? 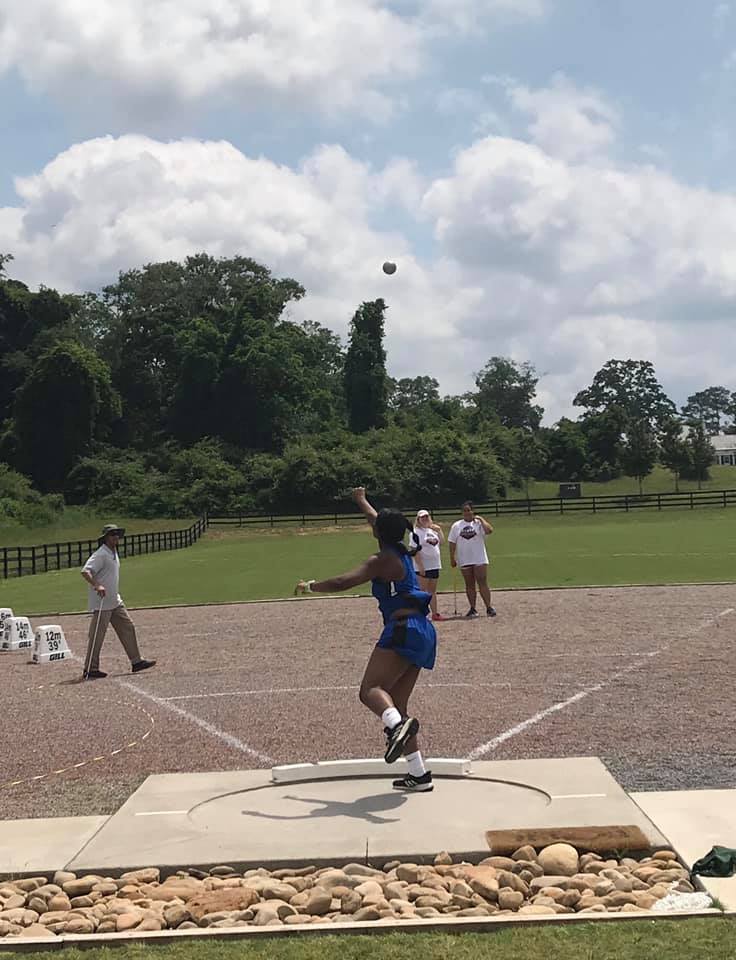 On Day Three, the final day at the Georgia Track & Field State Championships ended the way the others did: full of medals for the Brookstone Cougars! 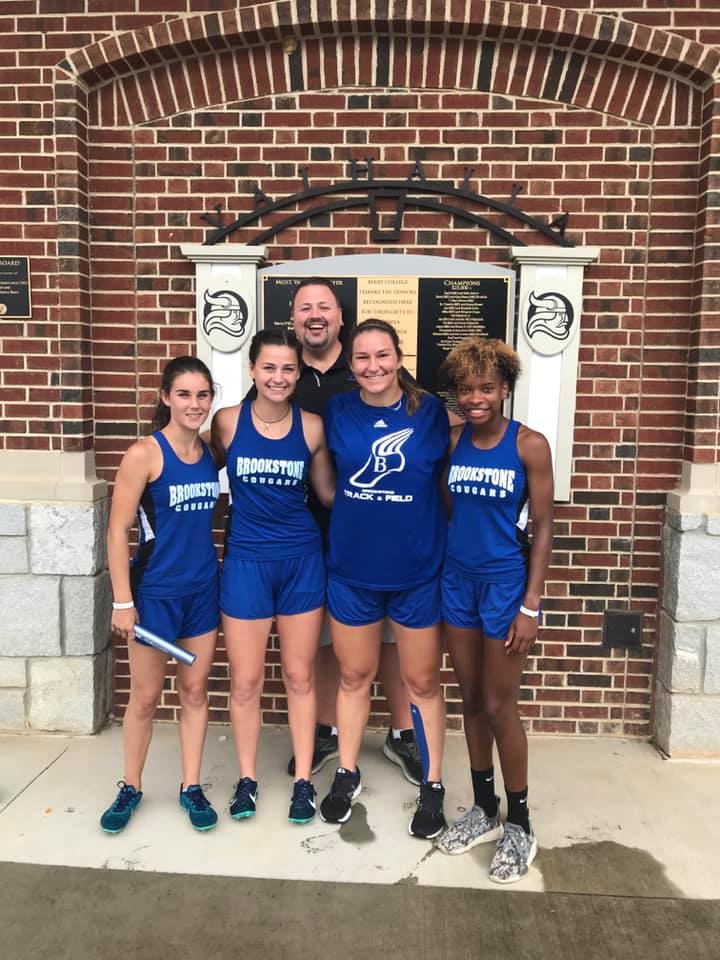 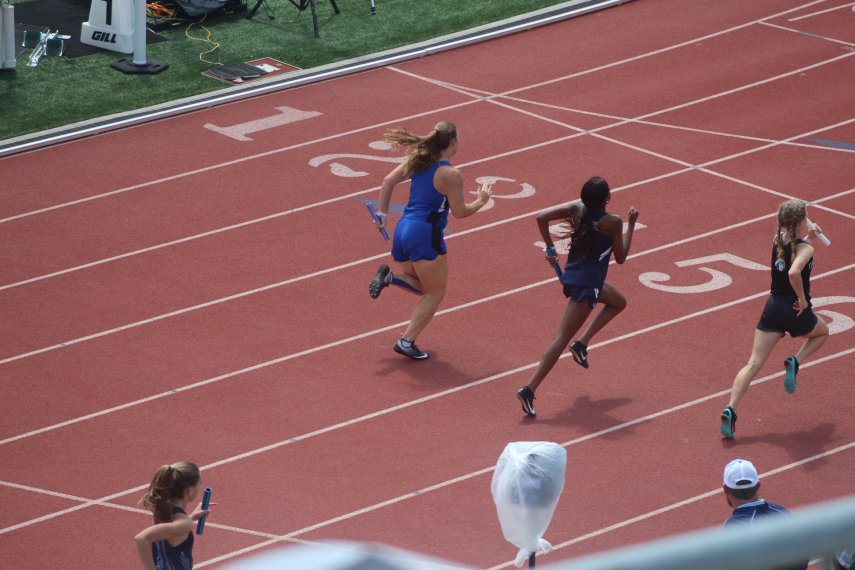 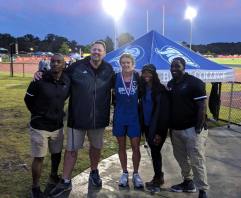 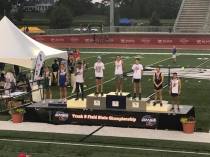 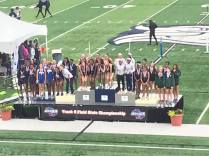 What an incredible run! Coach Crowder reports that in all his years of coaching, he’s never seen the volume of track & field athletes medal that we’ve had this year. CONGRATULATIONS to all athletes, their parents, and our amazing coaches!