Periodically, we highlight one of our many alums doing extraordinary things! Enjoy this update from Sarah Bufolge Pitzen, Brookstone Class of 2002, currently living in Virginia Beach, Virginia. 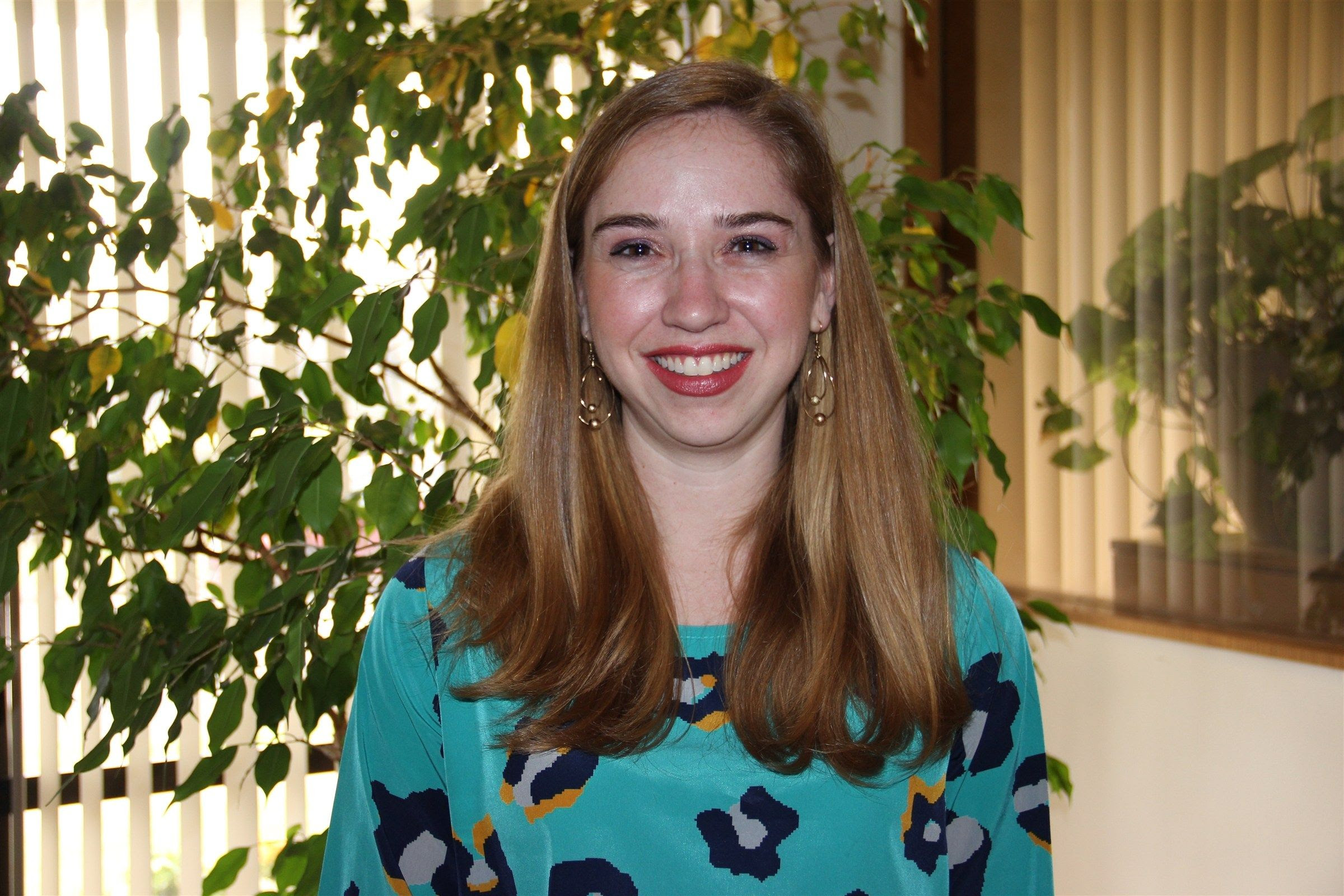 University of Georgia – B.S. in Psychology; Minor in Spanish and Art History

What are you doing now? I have been with The Up Center, a non-profit human services agency, for the past 8 years serving in various roles but primarily as a Clinical Services Supervisor in the Outpatient Counseling department. We are currently embarking on an exciting adventure as we plan to open a military family clinic in partnership with the Cohen Veterans Network, which was founded by philanthropist Steven A. Cohen. As Lead Clinician, I will oversee a team of clinicians to provide evidence-based therapies to veterans and their family members to treat a variety of mental health problems including PTSD, anxiety, depression, adjustment to civilian life, anger, grief and loss, family dynamics, transitional challenges, relationship problems, and child behavioral problems. The Cohen Veterans Network is anticipating our clinic to be one of the highest utilized clinics of all the CVN clinics across the nation due to the strong military presence in our community. The Hampton Roads area is home to one of the world’s largest populations of military personnel, as it is home to the largest Naval base in the world as well as the only NATO command on U.S. soil. I am eager to share in this once-in-a-lifetime experience to give back to the men and women who have sacrificed so much for our country.

Favorite Brookstone Memory: Brookstone was sort of like an extended family to me. The teachers, staff, and fellow students really helped to shape who I am today. I have many great memories from my time as a “Lifer” at Brookstone, but a few of them stand out. I am grateful for the traveling opportunities that I was afforded during my junior and senior years that ignited a passion to learn more about other cultures and parts of the world. Ms. Wolff connected Ashley Rucker and me to a program to study abroad in Queretaro, Mexico where native families hosted us over a 3-week period. We were able to use the skills that we had learned in both Mrs. Sloan’s and Ms. Wolff’s Spanish classes. In Queretaro, we took cooking classes as well as dancing lessons, which we got to showcase on our last evening there. I also enjoyed my time traveling to parts of Europe on an English literature focused trip with Mrs. Epperson and other peers. Another stand-out memory was my time in Ms. Ogle’s art class where she encouraged each student’s unique expressions rather than simply copying the teacher’s artwork. I value this approach more and more now that I have become an art therapist and have noted how some of the children that I work with were not given the opportunity to express themselves freely through their artwork. Lastly, I thoroughly relished my time with Coach Warren and Coach Branham on the varsity cheerleading squad as we competed and cheered on our beloved Cougars.